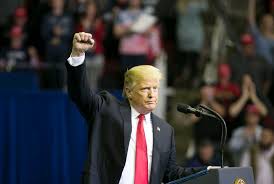 As people read this, many will do so understanding the inherent bias of the author as a supporter of President Trump, going back to 2015 when I worked for the Trump 2016 Campaign in several capacities.  (and will work for the Trump 2020 Campaign).  At the same time, the case to be made for President Trump winning re-election in 2020 is an easy one to make, OBJECTIVELY!   President Trump will win in 2020 and continue to fulfill his promise to drain the swamp and in doing so, bring all Americans their sovereignty that was lost to a Global Elite Cabal of Bankers, Politicians, MSM & Big Tech…all working toward a One World Government & One World Currency.   Here are the Five (5) Reasons we will be calling Donald J. Trump POTUS through 2024:

There are many more clues that POTUS is well on his way to re-election.  The Democrats, RINOS and Anti Trumpers simply do not have enough fire power or support to rival the powerful forces behind our President.   Suffice to say these Five (5) reasons are paramount and stand out above the rest, and why POTUS is going to win in 2020 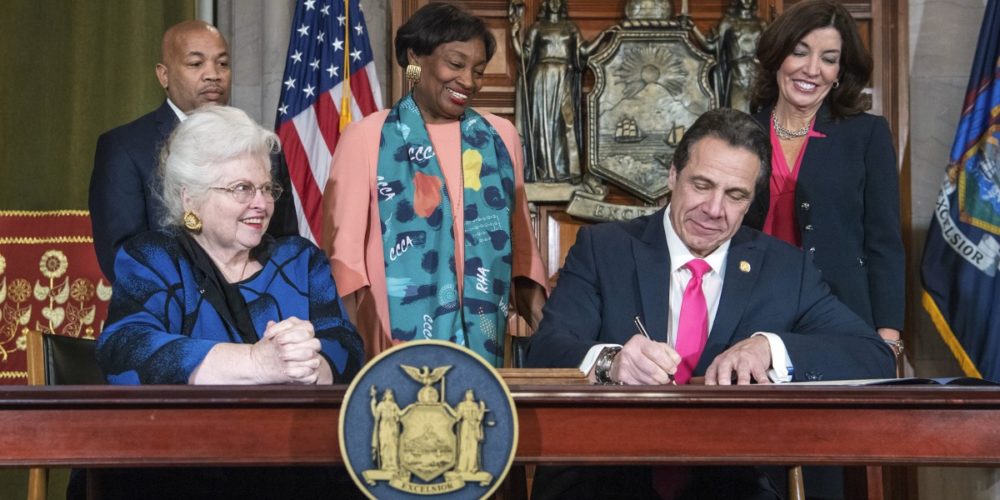